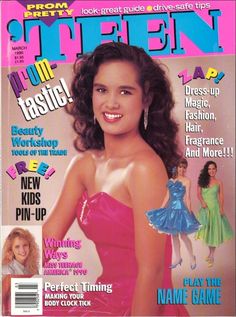 The following year, she appeared on the cover of Teen magazine, having won the magazine's "Great Model Search". In , she was named Cover Girl magazine's "Model of the Year", and landed her first role of Kelly Kapowski on NBC's television sitcom Saved by the Bell, starring until its end in Born: Tiffani Amber Thiessen, January 23, (age . As a crazy cute kid, Thiessen captured the title of Miss Junior America back in The very next year she earned a coveted cover shot for Teen magazine, her reward for having won that popular magazine’s Great Model Search contest. Thiessen then continued this remarkable run in ’89, when she was selected as the Model of the Year by Cover. 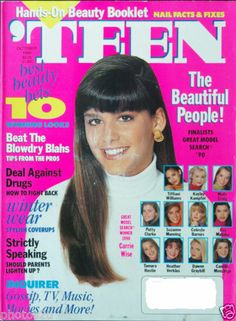 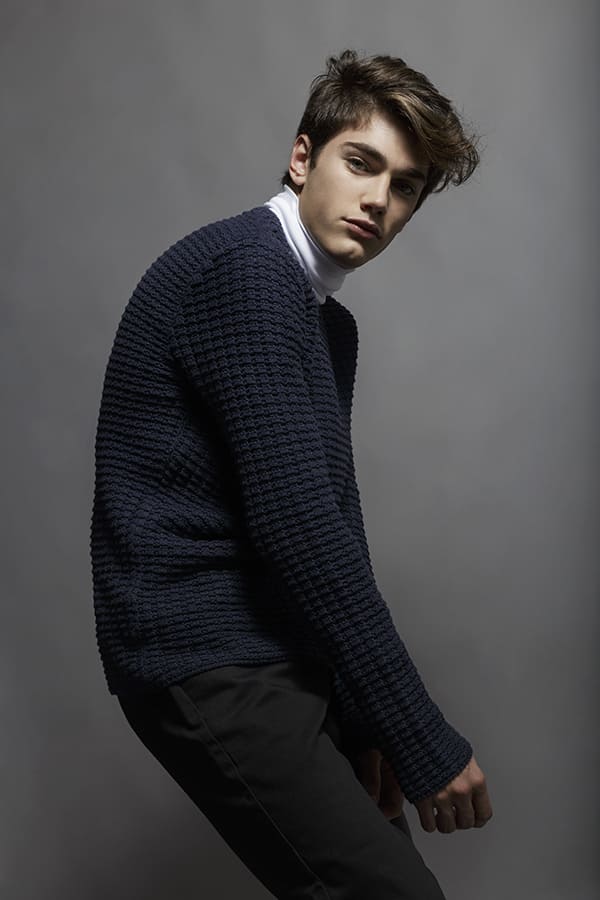 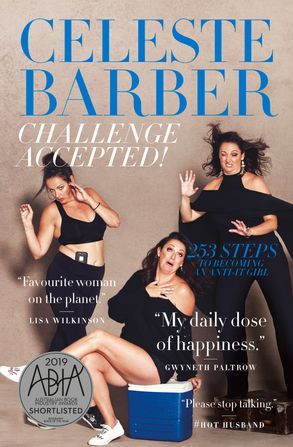