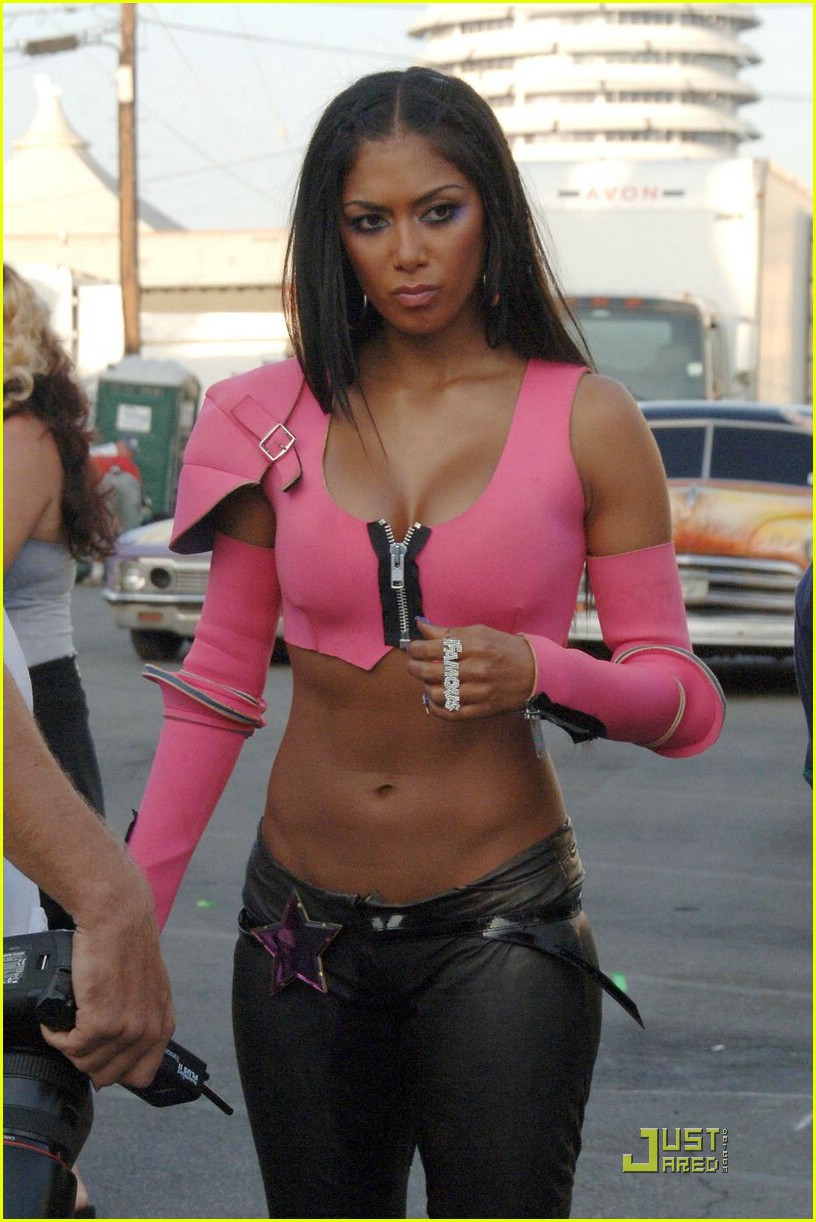 Nicole Scherzinger was born on June 29 in Honolulu, and raised in Louisville, Kentucky. While attending a performing arts high school, she won the Coca-Cola Classic Talent Contest and performed in many plays at The Actors Theatre of Louisville.